Value. Experience. Leadership. At a fraction of the cost.

Following initial discovery meetings with your team, one of our experienced architects will work with you to develop a strategic plan which aligns your core business objectives with the 5 major pillars of successful software delivery:

Deliverables will be defined and agreed upon and could include:

Interested in a longer term commitment? Email us at [email protected]. 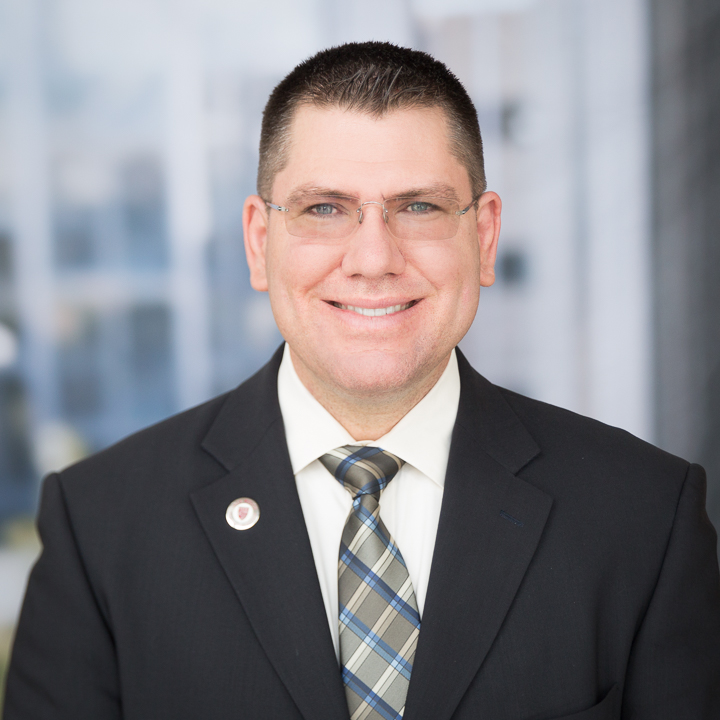