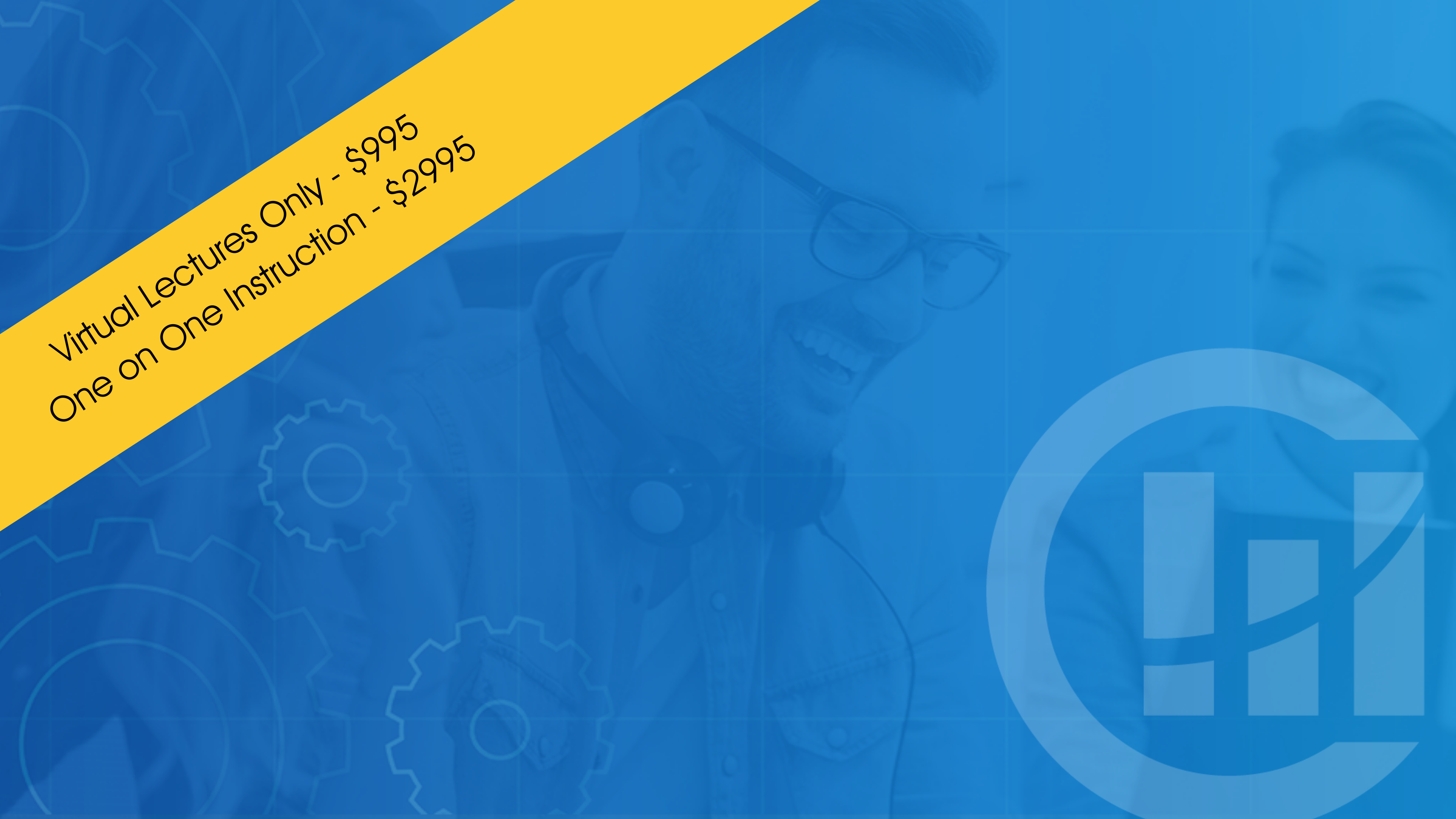 ﻿*When you enroll in Lectures + Individual Training

Is simplifying your software development and processes something that you'd like to see happen in your organization?

If so, this class was made with you and your team in mind!

This class is designed for senior developers, lead engineers and software architects - leaders in organizations. This class is aimed at up-levelling all the teams involved with DevOps environments.

All the way from things that have to be decided before code is written through version control techniques, builds, deployments and everything in between including the end of the process that creates a loop cycle telemetry and production observability.

Hosted by Jeffrey Palermo, the training is being executed over the course of 7 sessions hosted on Zoom on Thursdays from October 1 - November 12.

Copy of .NET DevOps for Azure by Jeffrey Palermo

Includes all items listed above, plus the following. 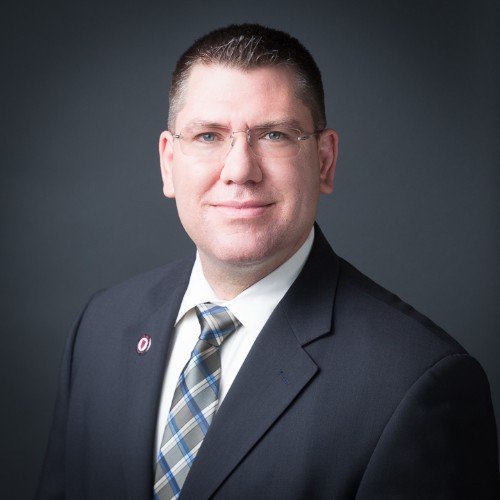 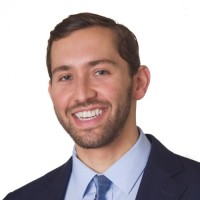 I came here to improve on some of the DevOps practices we've been using already. Maybe fill in some of the gaps. [When I go back to work ]One of the things I'm looking forward to is scripting out our environment setups because it is very time consuming and difficult to replicate.

[Our Deployment process] is definitely a pain point. ….There's a bunch of different ways that aren't standardized at all. The first thing I'll do [when I go back to work] is setup proper health checks. That looked like an easy first step to improve things. 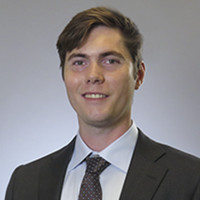