Moving beyond the project, Clear Measure provides developers with the resources needed to move fast, delivery quality and run their systems with confidence through this Empower website. 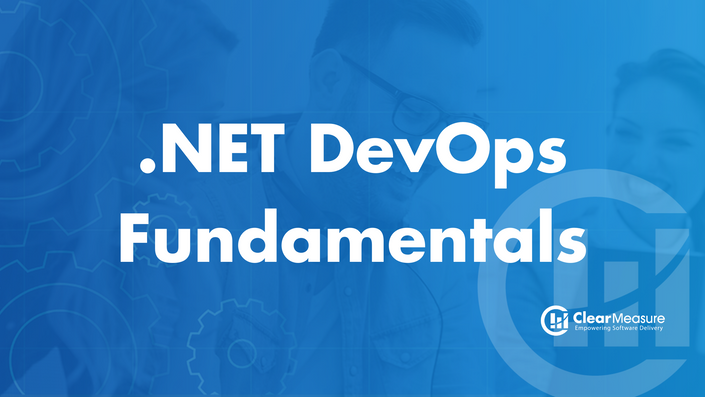 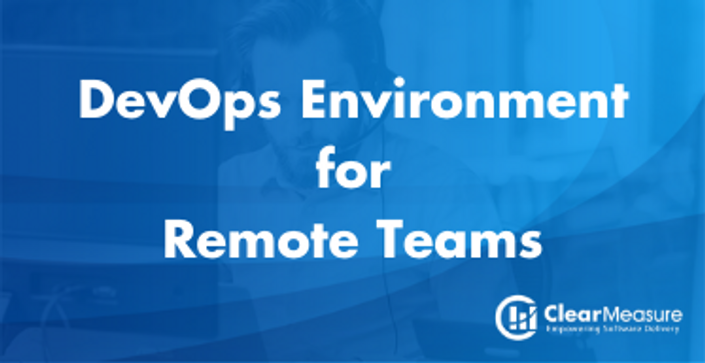 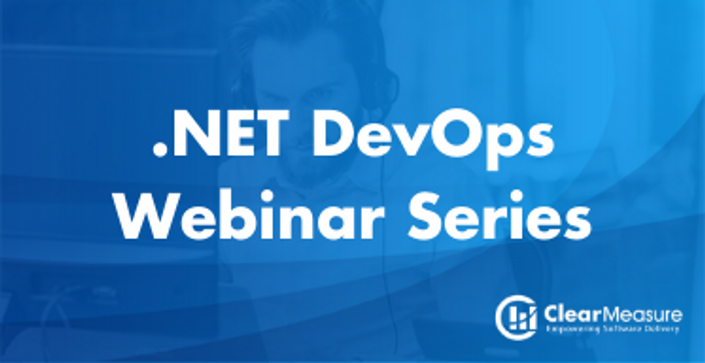 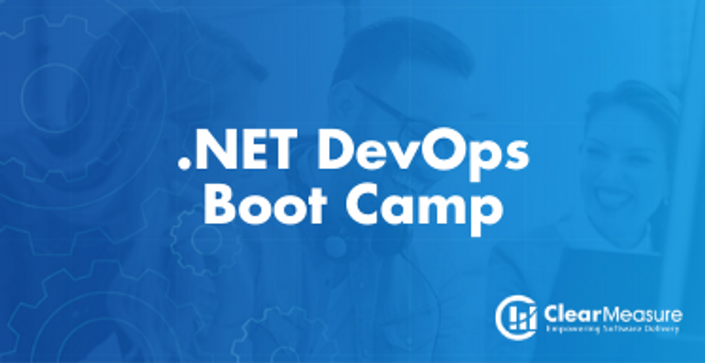 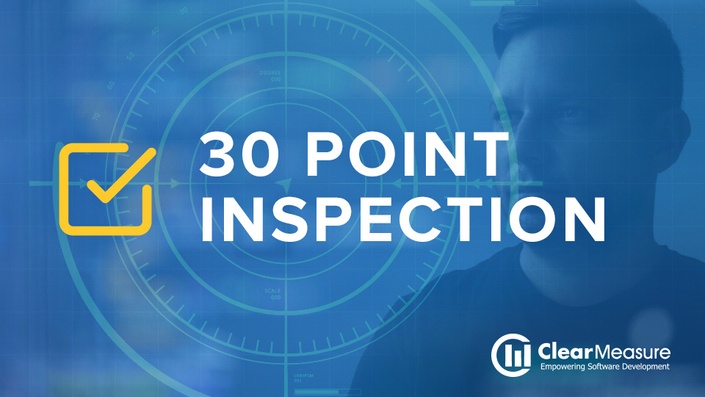 30-point DevOps Inspection of an Application across 7 Different Categories 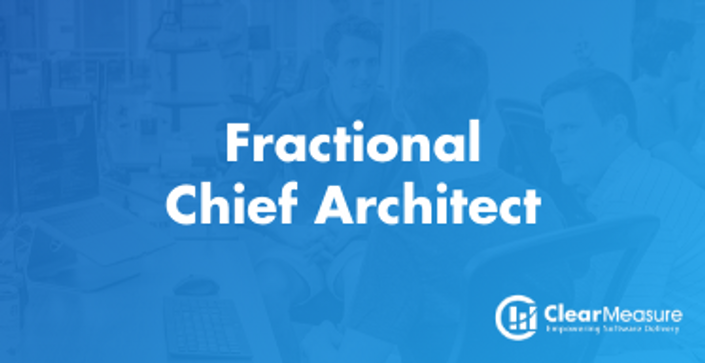 Value, Experience and Leadership at a fraction of the cost - for only the time you need. 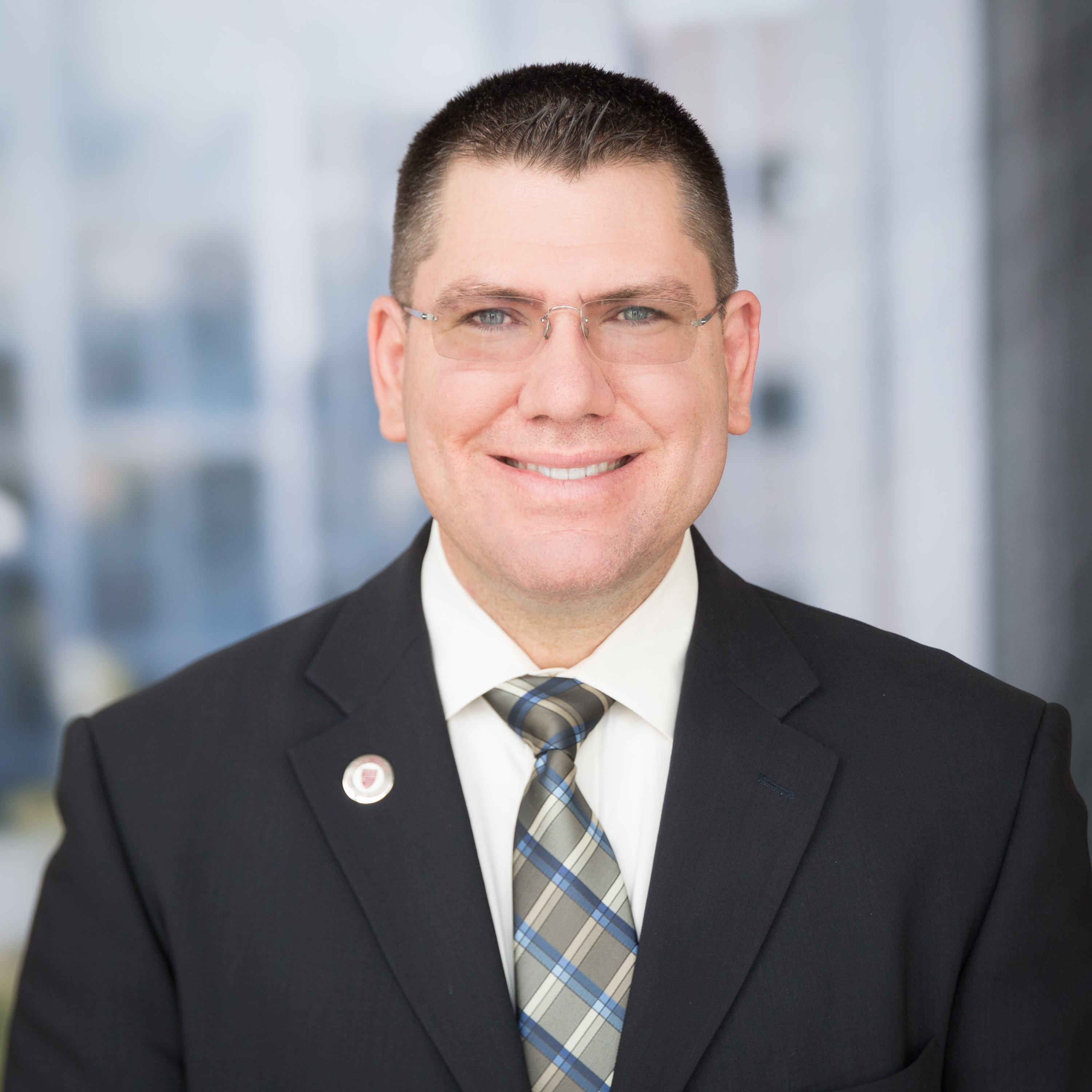 Jeffrey is a well-known author and international public speaker. He has received 14 Most Valuable Professional awards from Microsoft and has spoken at industry conferences such as Microsoft TechEd, Microsoft Ignite, Microsoft Build, DevTeach, VSLive and various other regional conferences. Jeffrey has other books in the ASP.NET MVC in Action series as well as two video books on ASP.NET MVC and nearly a dozen magazine articles on various .NET development topics.